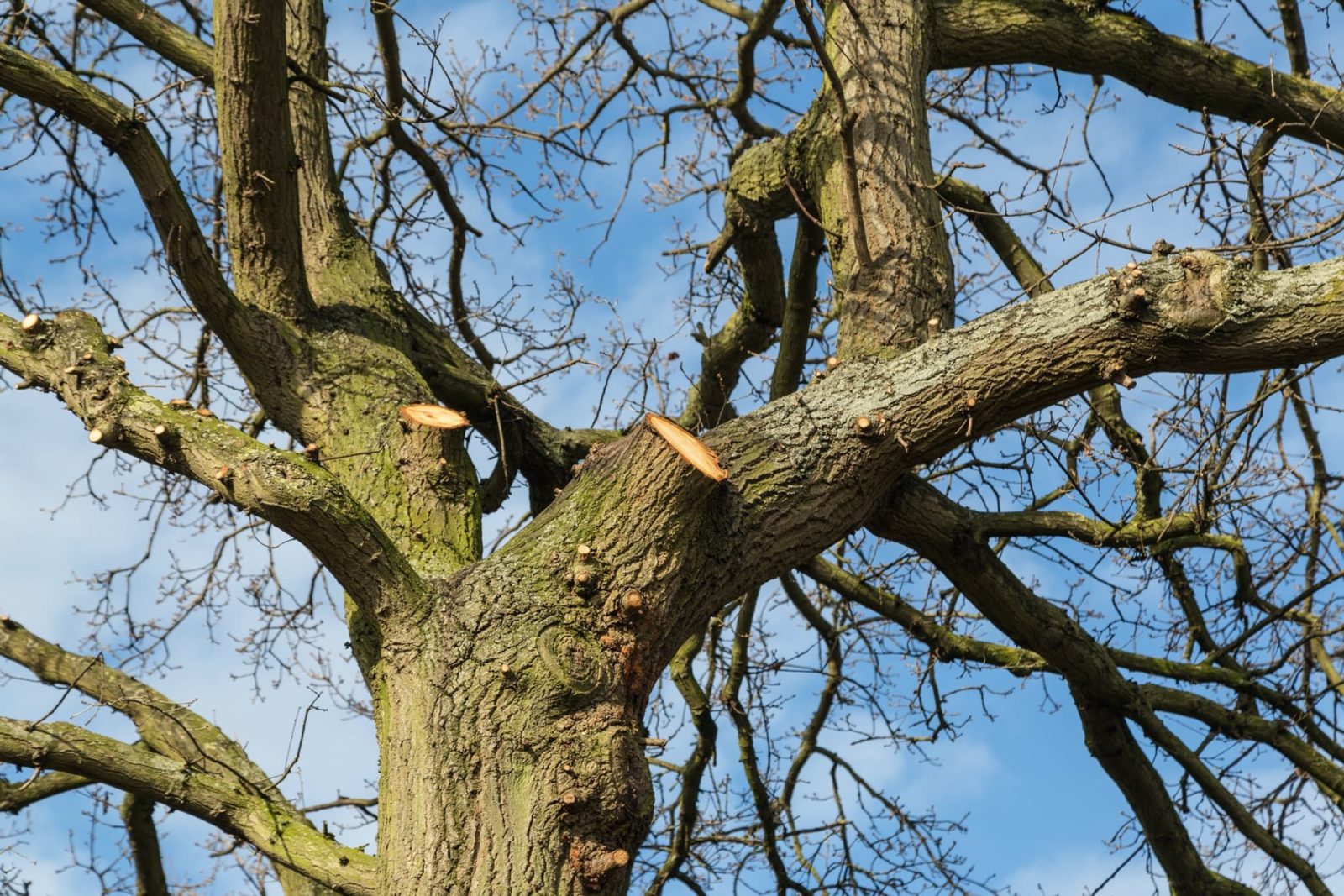 How Much Does It Cost To Remove A Tree Stump?

Convincing the council to cut back an overgrown tree can be almost as inconvenient as the issue itself.

As absorbers of carbon dioxide, emitters of oxygen and habitats for a wide range of biodiverse flora and fauna, trees play an important role in the natural world.

They can also add significant aesthetic value to a landscape and, depending on the species involved, may even provide nutrition in the shape of seasonal fruit or berries.

However, when trees are allowed to become unruly and overgrown, they may become more of an eyesore than an attraction.

On such occasions, they can block out the sunlight reaching a property. Their branches can interfere with other buildings and plant life in the vicinity, while the seemingly never-ending task of sweeping up fallen leaves and other debris can get pretty old, pretty quickly.

In the most serious cases, their root systems can disrupt pipelines or other subterranean infrastructure, while some types can pose an allergy risk to humans and pets.

If such an offending tree lies on your premises – and you own the land in question – addressing the issue is not so much of a problem (unless the tree is protected in some way – more on that later).

However, if it’s in a neighbour’s garden or on council territory, things quickly become complex. In these situations, it’s best to avail yourself of what you can and can’t do.

This article will walk you through the process of the preliminary steps you should take to understand the state of play, which kinds of nuisances the council will act upon (and which they won’t) and how to get their attention.

But while this guide can help you with some useful information, it should be treated as exactly that – a guide.

The specific rules of different councils might vary from region to region, while there are a number of extenuating circumstances which might affect the legal grounds of your situation.

As such, the advice here should never be substituted for that of a qualified professional. If in doubt, contact your council directly or speak to a solicitor specialising in property law to make sure you know your rights and are acting within them.

Establishing the state of play

The first step in tackling an overgrown tree is ascertaining exactly where it is planted and, crucially, who owns the land in question.

As mentioned above, it might seem logical that you can prune or uproot a tree in the garden that you own, and on many occasions that is true.

However, you must always check with the relevant authorities that the tree is not covered by a Tree Preservation Order (TPO) or that it lies within a conservation area.

Other factors which may impede you cutting back or removing a tree on your own property include whether it is covered by the original planning permission of the development (normally only applicable in areas less than five years old) or for sites where the felling will encompass more than a 5m3 area.

After receiving assurances from the council that the tree is not protected by any of those circumstances, you can proceed to alter its structure or remove it altogether.

If, however, the tree is on private property belonging to a neighbour, you must discuss the issue with them directly. The same considerations outlined above will apply to them, should they agree to cut it back or remove it.

Of course, it may be that the tree is located on public land, in which case it is within the remit of the council.

The same applies if it is on the property of a private tenant who rents from council-owned premises.

In this case, you are only permitted to cut back branches which overhang your property. The work must be carried out from your property and all severed boughs and branches must be disposed of responsibly by you – you must not leave any debris behind on council land.

If the problem requires a more comprehensive solution, such as cutting back branches that do not overhang the boundaries of your property, it is necessary to involve the council directly and they will need to carry out the work themselves.

Tree works the council will and will not undertake

Once you have determined that it will require the council to intervene and carry out pruning work themselves, you will then likely need to convince them that the work is actually necessary.

Councils can be notoriously reluctant to commit to entering into any tree works – even on a minor scale – so it’s a good idea to understand whether or not you have a legitimate case before you begin the process of chasing them up.

Works the council will undertake

The council have a specific list of reasons which they deem to be sufficient to carry out pruning work on trees. These include:

Most councils run yearly inspections to nip problems such as those listed above in the bud. However, if one develops on or near your property and it is affecting you, you should notify the relevant authorities immediately.

Works the council will not undertake

On the other hand, current UK legislation doesn’t regard certain grievances as legitimate grounds for council intervention. Common complaints which are likely to fall on deaf ears include:

Having said that, all of the above problems may be addressed during the council’s routine maintenance work on trees planted on their property.

Depending upon your part of the country and the specific rules in place, this routine work may take place on a one-year, two-year or four-year cyclical basis.

Contact your council or search online to find out more about their timelines.

Getting the council to cut back a tree

Having ascertained that you have legal grounds to involve the council and ask them to cut back an overgrown tree, all that’s left is to contact them directly.

Using an internet search engine to track down the tree department for your particular borough will likely be the quickest route.

You might find that your council has specific hotlines set up to report problems. For example, if the overhanging branches of the tree in question pose an immediate safety risk to cars or pedestrians, or if a fallen tree is doing the same, there is usually a dedicated number you can call to report the issue to the relevant department directly.

In emergency situations like these, appropriate action is normally taken to rectify the problem within a matter of hours.

If, on the other hand, the issue is less pressing, you can call, write or email your council to inform them of it.

Works that are considered urgent (but not emergency) include pruning a tree that is damaging a property (or may damage it in the future) or removing trees which are dead but do not currently pose a health and safety risk to humans or animals.

These types of problems are normally addressed within eight weeks of the initial report.

For all other matters, including trees that block sunlight, produce allergens, attract disruptive wildlife or drop debris, the council will not involve itself in cutting back the foliage until the appropriate date in their pre-existing schedule.

As mentioned above, this normally operates on a one-year, two-year or four-year cycle and all the badgering in the world will not accelerate the process.

In these kinds of situations, it’s advisable to take other measures, such as relocating solar panels, shielding areas beneath trees with protective covers or using signal boosters to enhance disrupted satellite or internet signals.