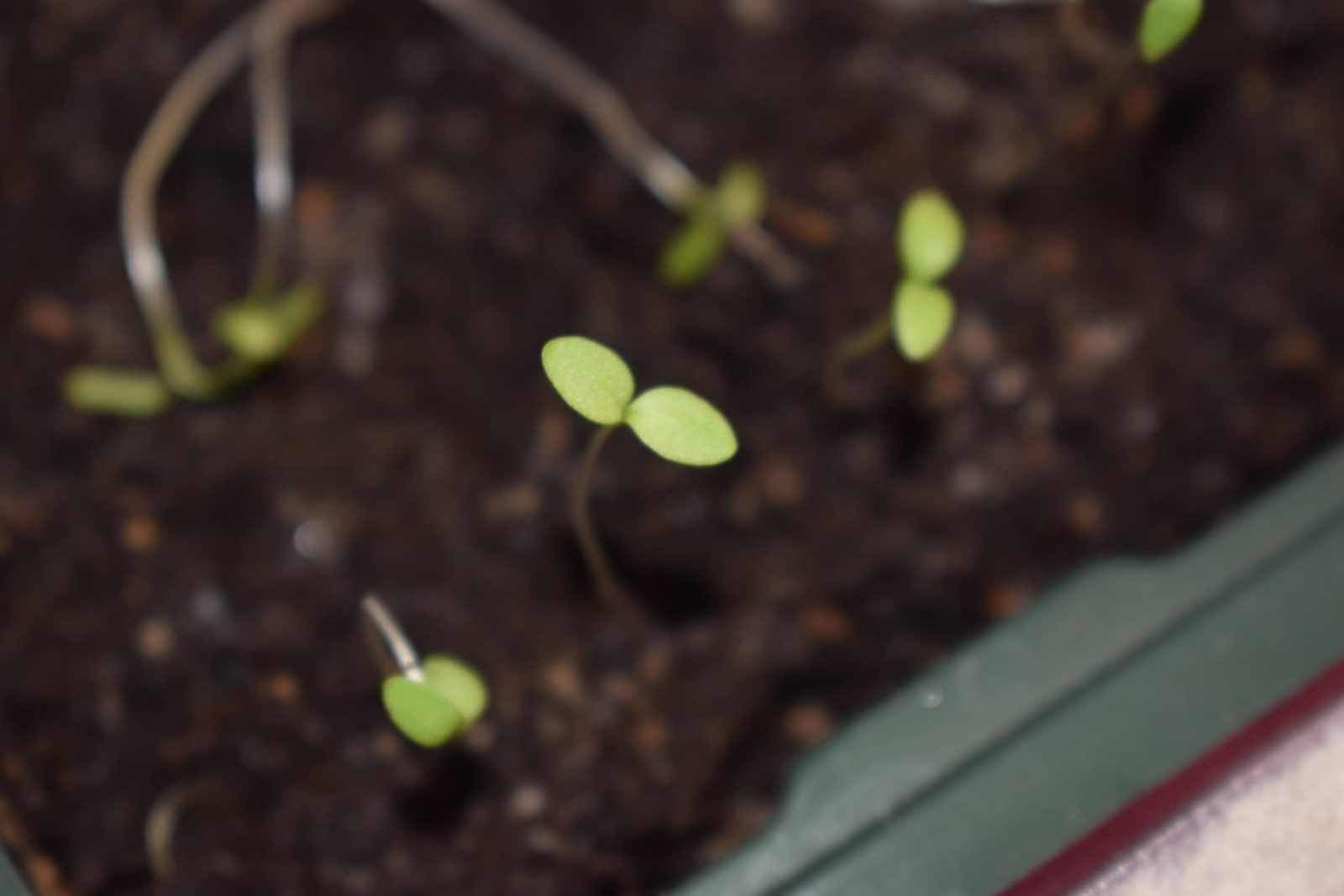 How (And When) To Harvest Rhubarb

Dianthus is a varied genus of flowering plants.

There are a wide range of different Dianthus to choose from, the most popular of which are garden pinks, carnations and Sweet Williams.

Many Dianthus are relatively easy to grow from seed.

When Dianthus seeds should be sown depends on which type you are growing:

Read on for more information about the above, to learn how to grow the most popular garden Dianthus varieties from seed.

When To Sow Dianthus Seeds

It is important to understand that Dianthus is a genus which includes a number of different types of flowers commonly grown in UK gardens.

Pinks are typically sown undercover in late winter or early spring, around 6-8 weeks before the last frost date in your area.

They will typically flower in their second year.

Some varieties of Sweet William can also be sown in a heated propagator in February or March and may then flower the same year.

However, most are sown in May-July, either where they are to grow, or in pots/seed trays for flowers the following summer.

Whichever type of Dianthus you are growing, they require free-draining conditions.

So when preparing your seed trays of small pots for seed sowing (when not sowing directly), you should make sure that the medium is free draining, and that the container allows any excess water to drain away freely.

Choose a seed-starting compost and make sure that it is just moist before sowing your seeds.

When sowing Dianthus seeds, the most important thing to remember is that seeds should be sown on the surface, or covered only very lightly, as light is required for germination to take place.

Remember that for some Dianthus varietals, sown indoors or under cover early in the year, a heated propagator may be required for germination to take place.

Once germination takes place and seedlings emerge, these should be separated into their own individual pots to be grown on, or thinned to an appropriate spacing if direct sown.

Sweet Williams are typically thinned to around 30cm apart, for example.

4) Plant Out Your Dianthus

When planting out Dianthus it is of course important to consider which type you are growing and their specific needs.

Dianthus in general prefers a spot in full sun, with free-draining conditions, in alkaline or neutral soil.

Typically, Dianthus grown from seed indoors will be planted out once all risk of frost has passed.

However, Sweet Williams are often grown on in pots in a cool and sheltered spot.

Leave them there until their roots are well established and do not place them out into their final growing positions until early autumn, to flower the following summer.