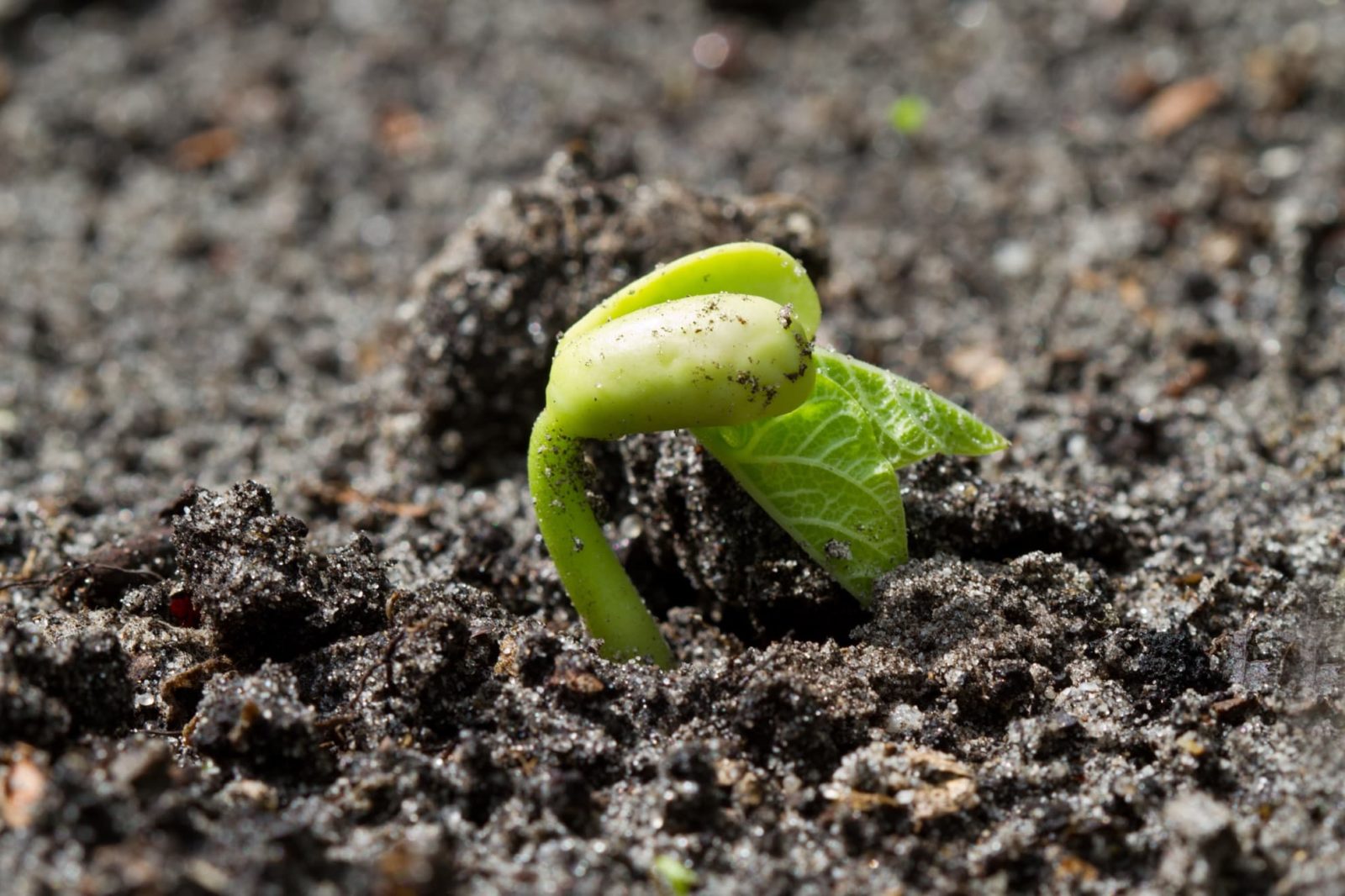 How To Grow Kale From Seed

French beans are a popular crop, which can be grown for the green pod beans, used as a vegetable, or left to mature for the beans inside them, which can then be dried for later use as a pulse.

These are very useful plants in the vegetable garden because not only are they fairly easy to grow – they also fix nitrogen, aiding other plants grown near them, or plants following them in rotation. [source]

To grow French beans from seed:

Of course, there are many different French bean varietals that you might grow.

The key thing to consider first is whether you are looking for a dwarf bean or climbing bean type.

Dwarf beans can be great for containers of small spaces.

They produce a yield more quickly, but also crop only over a short period of a few weeks.

Climbing beans need supports, and do best in the ground.

They take longer to reach harvestable stage, but will produce beans over a longer period, from mid-summer to early autumn if you pick them regularly.

When To Sow French Beans

French beans can be sown between April and July.

When you sow will largely depend on whether you can start crops indoors early in the year.

Of course, when you sow will also depend at least in part on which type and cultivar you are growing.

Sow indoors late April or early May, or outside, where they are to grow, from late May or early June onwards.

You can successional sow dwarf French beans to prolong the length of the harvest, sowing in batches every couple of weeks for a staggered harvest.

If you decide to sow French beans indoors (which can be easier because you won’t have pest problems).

Sow the seeds into small pots or modules, one in each.

The seeds should be sown within a peat-free seed starting compost mix, around 5cm deep.

Place them in a heated propagator, or on a warm, sunny windowsill for germination to take place.

Once they germinate (within a couple of weeks), water regularly and ensure light, bright conditions.

Harden off indoors grown seedlings in May before planting them out into their final growing positions in late May or early June.

You can direct sow French beans as soon as the weather has warmed enough for this summer crop, typically also in late May or early June – or a little earlier if you are growing undercover or with cloches or other protection.

If you are growing dwarf beans, it is best to sow these in blocks, 5cm deep and 15cm apart, rather than in rows, so they can support one another.

Remember to sow in batches, a couple of weeks apart, to prolong the harvesting period.

If you are growing climbing beans, it is best to place supports that are required before sowing.

You might use canes or stakes, or trellis-type support.