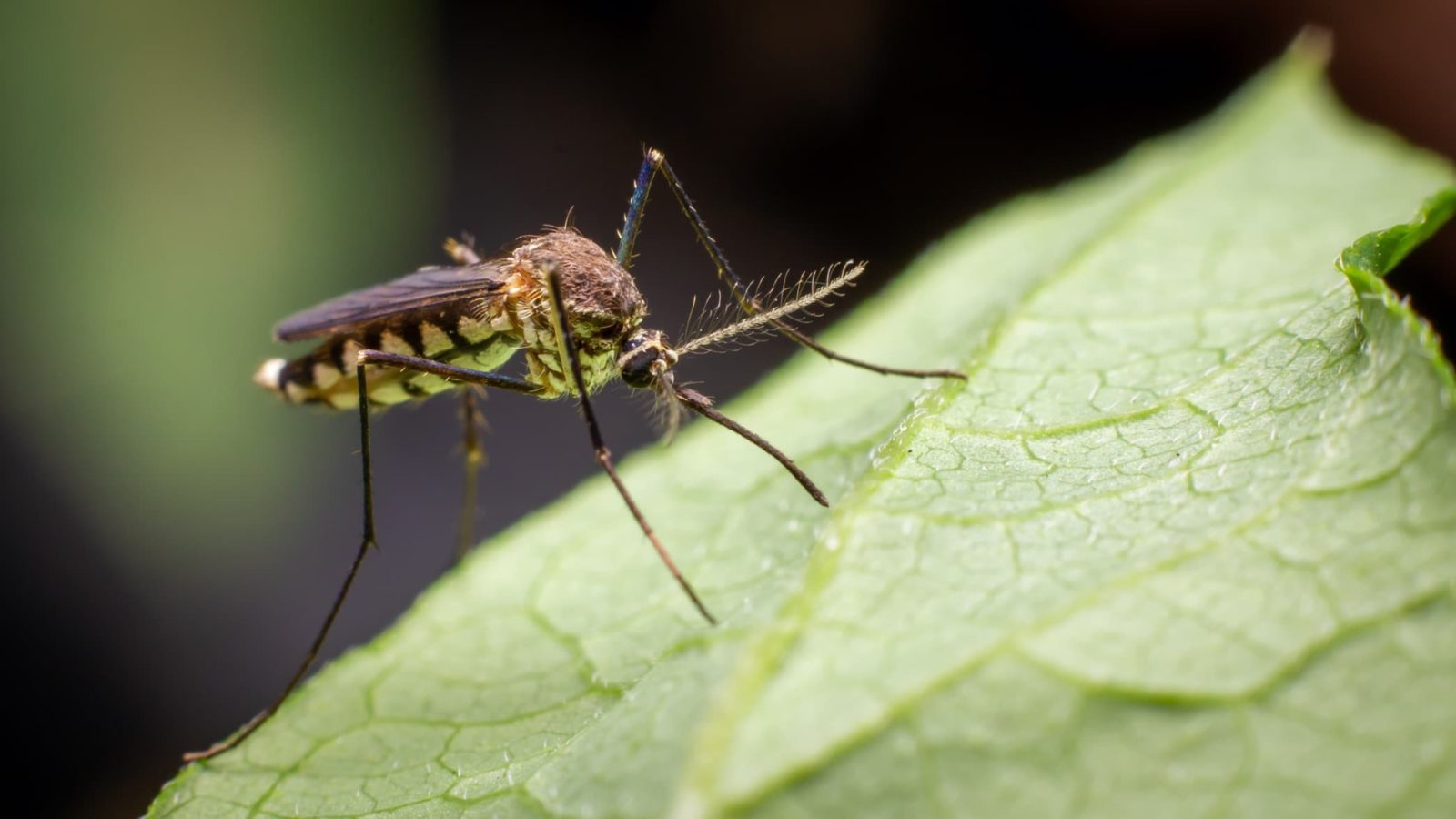 How To Take Lavender Cuttings For Propagation

Keep those pesky insects at bay with these mosquito repellent plants.

Perhaps the most notorious of all members of the insect kingdom, in the UK, there are 34 known species, and though they don’t carry the same maladies as in other parts of the globe, they can certainly be quite the nuisance.

Indeed, their pesky presence during the summertime can turn basking in the sun from an indulgence into an ordeal for many British homeowners.

According to research by MSU Horticulture specialist Gary Bachman and various authors at the USA National Institute of Health, some of the best plants to help to repel mosquitos include:

Learn more about the effectiveness (and how to grow) each of these below.

And remember that although the following plants aren’t 100% guaranteed to ward off mosquitos from your back garden, they certainly help to create a more hostile environment for these unwanted guests –

One of the most popular herbs in the UK, basil is famous as a flavour enhancer for a range of culinary dishes, though it’s perhaps most closely associated with Italian cuisine.

But did you know it’s also effective as a mosquito repellent?

For best results, place a few basil plants throughout your house – preferably near doors and windows to deter mosquitos from entering the premises in the first place.

They can survive outside, though they don’t tolerate frost and dislike waterlogged soil.

Variously known as bergamot, wild bergamot, horsemint, monarda and bee balm, this colourful flower is also adept at discouraging the presence of unwanted insects in your back garden.

As well as adding a splash of vibrancy to your outdoor display, bergamot will also attract butterflies and bees by the shedload.

While humans might be the preferred food source of mosquitos, they’re generally not that fussy. This means cats are at just as much risk of being bitten as we are.

Thankfully, the same chemical (nepetalactone) in catnip which drives cats to distraction can help to keep them safe from the unwanted attentions of mosquitos.

It’s a good idea to plant several plants around your garden to keep the pests away.

Just be mindful that the scent of catnip can turn cats into crazed maniacs, so be sure to plant them in areas that won’t overly attract felines.

Citronella is perhaps the plant on this list that is most used in commercial insect repellent products.

As well as its extract being imbued in sprays and creams, it’s also widely used in candles to deter all sorts of winged interlopers.

That’s because the strong lemon fragrance which the plant exudes is enough to overpower the sensitive senses of mosquitos and other insects.

Since they rely on their sense of smell to detect the carbon dioxide (and sweat!) that humans emit, citronella can effectively mask our presence from them. [source]

Therefore, citronella is a strong choice for any garden environment which is plagued by bugs of all types.

It can grow to a decent size but still does admirably well in pots, which may be sensible since it doesn’t do well with frosts.

A native of Australia, eucalyptus is perhaps most famous as the favoured foodstuff of koala bears.

However, its oils also have a range of other benefits, including discouraging mosquitos, midges and ticks from setting up shop in your back garden.

Be aware that eucalyptus trees can grow to almost 30 metres in height and not far off the same in spread, so bear that in mind when choosing a spot to plant it.

You also don’t want to pick a variety that’s already taller than a metre before transplanting it to your garden, since this could run the risk of the foliage growing more quickly than the roots.

Indeed, many people prefer to plant eucalyptus trees in pots rather than the ground due to their sensitivity to British frosts.

This facilitates easy movement if they do need to be moved to sunnier spots or even indoors.

There’s nothing quite like the persistent buzzing of a mosquito to set your nerves on edge.

So why not drive away their presence with one of the most calming horticultural essences known to man?

Lavender has long been associated with instilling a sense of serenity in those exposed to its delightful aroma.

It’s for this reason that it’s a common ingredient in many creams, lotions and scented candles.

Despite this, and the fact that it’s irresistible to bees, butterflies and other pollinators, there are a litany of other insects which can’t stand its fragrance.

These include moths, flies, fleas, spiders and – you guessed it – mosquitos, too.

Perhaps most famous in the UK for its starring role in Asian (particularly Thai) cuisine, lemongrass is a great addition to curries, teas and soups. However, the citral oil found inside the plant is anathema to mosquitos, too.

With that in mind, placing lemongrass around the home and garden is an excellent way to keep your property mosquito-free.

Just be aware that due to its exotic origins, it won’t tolerate British winters well at all, so it’s best to keep it in containers to allow for easy transportation indoors during the colder months.

While we’re on the subject of lemon plants, lemon balm, lemon thyme and lemon verbena are all other effective mosquito repellents that contain citral to varying degrees, as well.

The distinctive rosette-shaped flowerheads of marigolds are ideal for adding some pizzazz to borders and flowering vegetable gardens.

That’s because marigolds exude a pungent smell powered by the oil pyrethrum found within their flowers and foliage.

Often used in organic pesticides, pyrethrum discourages the presence of not just mosquitos, but plenty of other pests as well. [source]

Aphids, whiteflies, nematodes and even deer and rabbits will all be repelled by its musky scent, while bees and butterflies find it irresistible.

Perhaps one of the most instantly recognisable fragrances in the world, mint is commonly used to flavour toothpastes, chewing gums and other cosmetics and culinary items. It’s fantastic in cocktails and salads, too.

But while its culinary properties are well-documented, its ability to deter mosquitos is perhaps not quite common knowledge.

There are a wide variety of different types of mint, including peppermint and spearmint to name but two, all of which are effective mosquito repellents.

However, all mints are likely to spread through your garden like wildfire, so consider planting them in pots to restrict their movement and prevent a hostile takeover.

Commonly added to chicken and lamb dishes to add an extra oomph of flavour, the delectable piney scent let off when rosemary is combusted is too much for mosquitos.

That’s why burning it on the barbecue or simply by itself is an effective strategy for keeping them at arm’s length.

Rosemary does prefer warmer temperatures, making it ideal for indoor cultivation, but it can handle the British climate just fine if treated appropriately.

Just make sure it’s already well developed when planting outdoors and choose a sunny but sheltered spot that benefits from well-draining soil.

If you haven’t found what you’re looking for, you may also be interested in our list of plants that deter bugs.