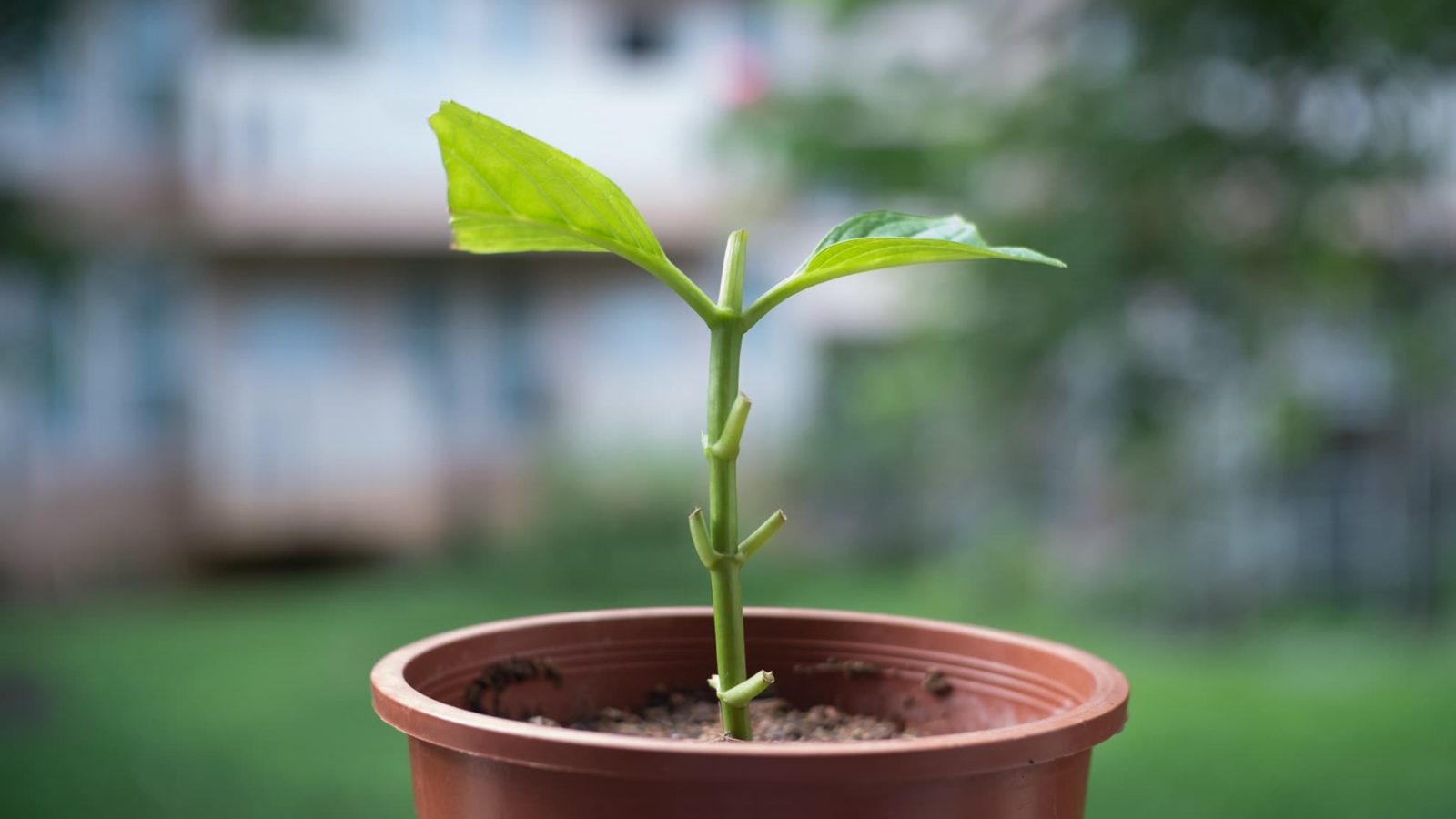 8 Shrubs To Prune In Late Spring

Hydrangeas are popular garden plants, and the good news is that it is relatively easy and straightforward to make new plants from cuttings.

Hydrangeas can work well in many gardens – they are hardy and versatile shrubs that can look good and perform well in many different settings.

Taking cuttings from your existing hydrangea can be a great idea.

You might even be able to arrange to take cuttings from a hydrangea in someone else’s garden that you admire.

Taking hydrangea cuttings is a great way to make new plants – and there are a number of reasons why you might wish to do so.

Taking your own cuttings from a hydrangea in your garden (or someone else’s garden) that you like can allow you to create additional shrubs to fill garden beds or borders.

One of the benefits of taking your own cuttings rather than buying new plants is, of course, that it will save you money.

But it is also worthwhile remembering that it can also be a far more eco-friendly choice.

When you take your own cuttings from existing plants, you will not need to buy new plants in harmful peat-based compost or in plastic pots – so it is a win-win for you and the environment.

You might also wish to take hydrangea cuttings to give away as gifts, or even to sell.

When to Take Hydrangea Cuttings

It is possible to propagate hydrangeas by means of softwood cuttings, taken in around June, or semi-ripe cuttings taken in mid-late summer.

Both of these strategies can yield excellent results.

You can also take hardwood cuttings from hydrangea in the winter months, though softwood and semi-ripe cuttings generally have the best chance of rooting successfully.

So, let’s look in a little more detail at exactly how to take hydrangea cuttings at different times of the year:

Prepare a container with a suitable potting mix, as softwood cuttings must be potted up as quickly as possible to avoid wilting or moisture loss.

Make sure that you use a free-draining potting mix, such as 50% peat-free potting compost and 50% sharp sand.

Collect a young, non-flowering shoot of around 10cm in length, cutting off the material just below a node on the existing hydrangea shrub.

It is best to collect this material early in the day when it contains plenty of water – don’t collect shoots from plants whose leaves are turning brown.

Remove the lower leaves from the cutting, leaving just a couple, and cut the remaining leaves in half to reduce moisture loss if they are large.

While softwood cuttings may root successfully without this step, you will usually obtain the best results if you dip the bottom of the cutting into a rooting hormone.

You can make your own rooting compound using willow water.

Place the cuttings you have taken into the potting mix, inserting them around the edge of the pot or container you have prepared.

Cover the container with your cuttings with a cloche or plastic bag to retain moisture, or place them in a greenhouse or polytunnel out of direct sun and keep them relatively cool and moist until they root successfully.

The cuttings should have rooted successfully within around a month.

At this point they can be potted on into their own individual containers and placed out in the garden towards the end of the summer months.

The process for semi-ripe cuttings is the same as above.

Cuttings are just taken a little later in the year, in mid or late summer.

These should also root relatively successfully and rooting is generally quick for cuttings that are taken during the summer months.

Semi-ripe cuttings are a little sturdier, and less prone to wilting than softwood hydrangea cuttings.

The only difference with semi-ripe cuttings is that once rooted, these should generally be overwintered in pots on an unheated greenhouse, cold frame or polytunnel before being planted out in late spring the following year.

You can also try placing semi-ripe cuttings from hydrangea directly in the soil, but these will not usually be rooted completely until late spring next year.

Hardwood cuttings are not the easiest way to propagate hydrangeas.

However, since these are taken during the dormant period when there is less to do in the garden, you may find it easier to find the time for this job later in the year.

And that’s it! Simply follow the steps according to the type of cutting you’re taking and watch your new Hydrangea grow and flourish!